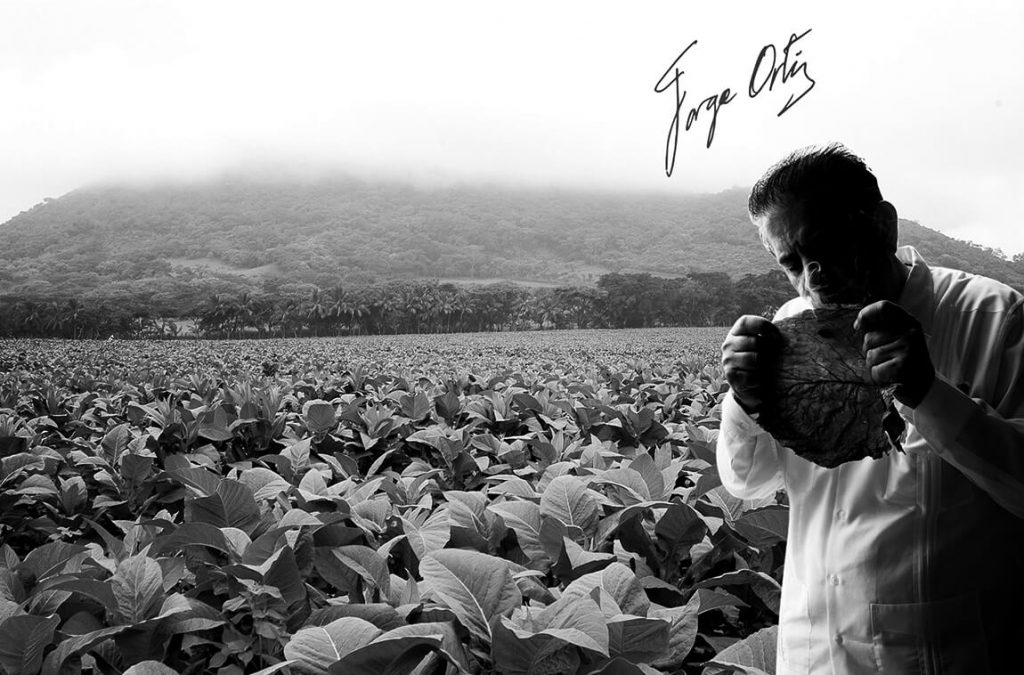 The tradition of smoking Cigars was probably first used by the ancient Maya people, who lived in Mexico in the states of Veracruz, Campeche, Tabasco, Yucatan and Chiapas. They introduced it to the Native North Americans who then believed it had medicinal properties and used it in their ceremonies.

San Andres Tuxtla, located near the gulf basin in the state of Veracruz, Mexico, is the home of Mexico finest Cigar tobacco and the center of Mexico Cigar export business. The Valley, colder because of its altitude is surrounded by hundreds of rivers and streams of fresh, cool water. A few volcanoes have given the soil the richness of high potassium, which nurtures tobacco.

The family of Jorge Ortiz Alvarez, President of Puros Santa Clara, S.A. de C.V., has been involved in the Cigar making business since before the Mexican Revolution. The Ortiz Family got involved in the tobacco business during the XIX century, around the 1830; the land used for tobacco plantation is located in the Valley. Santa Clara is a ranch in which the best crops where obtained; therefore, our factory and one of our strongest brands were named after this successful domain.

Here, Jorge Ortiz Alvarez began the production of cigars in 1967; looking for our own identity we tried several blends until we found it. We started with two workers in 1967, and by 1972 we had grown to 40 employees. In 1975, we opened a new spacious factory, and we made a parade of the move: All the workers were carrying molds, Cigar cutters, presses, and other working instruments through the streets from the other factory, and Jorge walked the parade with his workers.

In 1983, the factory was healthy and successful, but a fire destroyed it and left us with ashes. The production stopped for two days only, we had kept tobacco outside the factory and although the molds, the presses, labels and boxes were lost, we kept on going.

As strong as ever, we have increased our sales tremendously and we will keep on growing at a pace that will not endanger the quality of our products.

Please enter your date of birth to verify age.